Why is toilet paper still so hard to find?

Aussies hunting for toilet paper before Easter are still finding empty shelves in Coles and Woolworths, one month after panic buying started.
A Woolworths spokesperson told nine.com.au its staff were working tirelessly but the grocer was “still seeing almost double our normal demand” for loo rolls.
“Demand has moderated across stores over the past few weeks, although nationally we are still seeing almost double our normal demand for toilet paper.”
The Woolworths spokesperson urged customers to keep buying “only what they need”, as its teams worked 24/7 to replenish stocks and shelves.
A spokesperson from rival chain Coles said customers appeared to be listening to repeated pleas to not over-purchase.
But Coles offered no comment when asked why the toilet paper aisle was regularly stripped bare, weeks after shortages began.
Coles was receiving regular deliveries of toilet paper and customers could only buy one pack, the spokesperson said.
“After an incredibly busy period … there are signs that the demand is beginning to slow.”
On March 18, prime minister Scott Morrison bluntly ordered hoarders of toilet paper and other everyday staples to “just stop it”.
“Stop hoarding. I can’t be more blunt about it. Stop it,” Mr Morrison said. 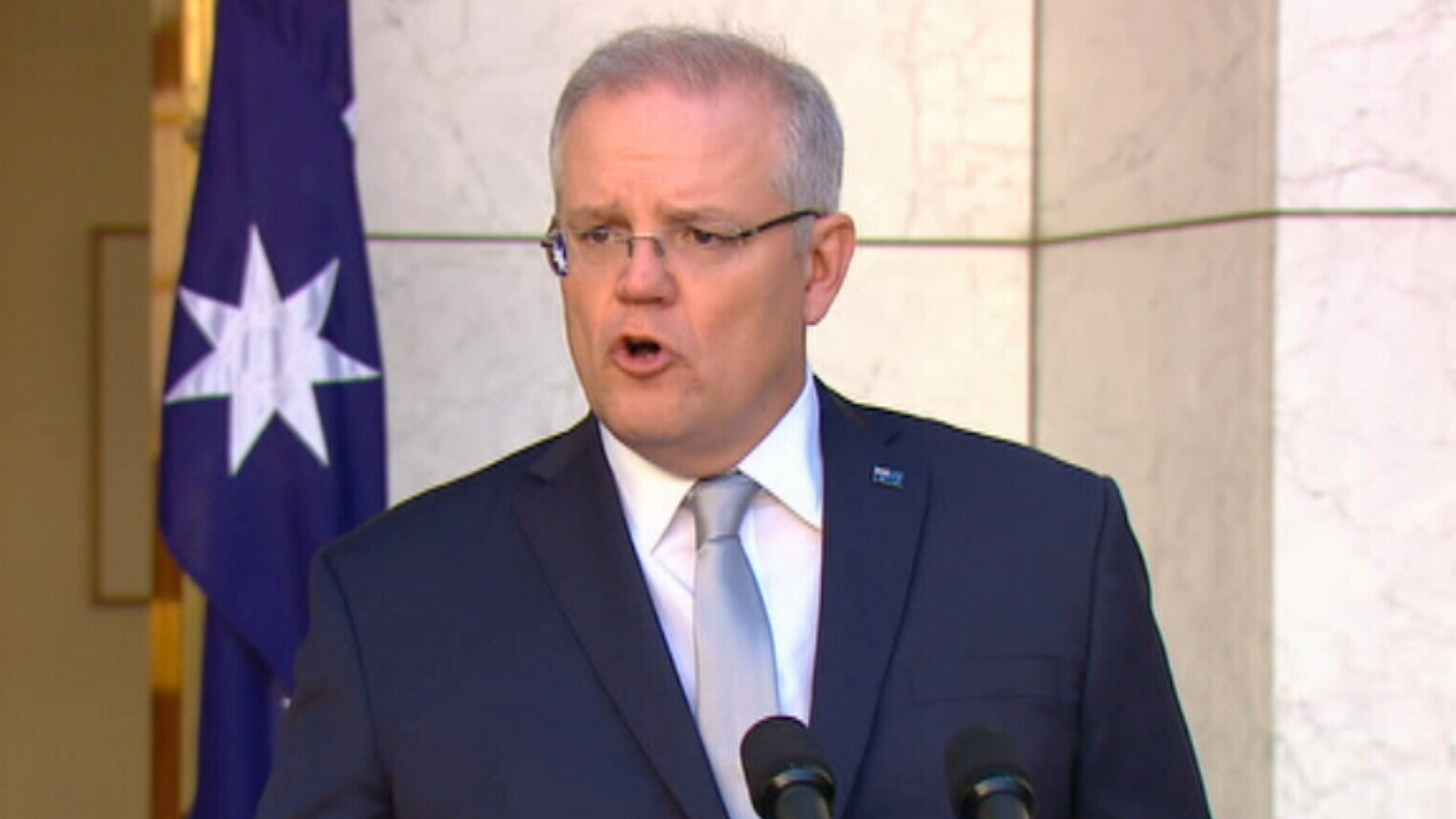 “It is not sensible, it is not helpful and it has been one of the most disappointing things I have seen in Australian behaviour in response to this crisis.
“That is not who we are as a people. It is not necessary. It is not something that people should be doing.”
For breaking news alerts and livestreams straight to your smartphone sign up to the 9News app and set notifications to on at the App Store or Google Play.
You can also get up-to-date information from the Federal Government’s Coronavirus Australia app, available on the App Store, Google Play and the Government’s WhatsApp channel.
0

Chat with the World
Helloworld Hello! How is everyone doing in your country??
Peter-j Hi! How are you doing mate? It seems that things are getting worse here in indonesia
Peter-j Where are you from?
christina Hello from the philippines!
Zaini Oh Gosh... I’m having sore throat but not having fever. What should I do?!
Brie Hi
sawon hi~
sawon any indonesian here?
Takis Hello
Takis Do they actually have any viable therapy or good news?
abcdefg Hello!!!
abcdefg you mean cures?
abcdefg I dont think there's any good news regarding coronavirus for now...
Takis Not cures... There is no cure for a virus only your immune system can fight it with a little help!
abcdefg yeahhh i heard there are local remedies like, ginger or garlic?
abcdefg do you know anything about this?
Cookie monster Yes, heard that before but I think it’s just some local rumours. No scientific backings
covid-2000
Anonymous6772 Hi everybody!

Coronavirus scams: Fake email claims Aussies have been fined for leaving the house

Sharing with you on Covid-19 Coronavirus news, live updates, videos, memes,
remedies & preventions from all over the world!

Any cookies that may not be particularly necessary for the website to function and are used specifically to collect user personal data via analytics, ads, other embedded contents are termed as non-necessary cookies. It is mandatory to procure user consent prior to running these cookies on your website.